Real Madrid have been recently boosted by the return of Luka Modric and Karim Benzema. But while these two lynchpins of the first-team return to action, the club have lost another valuable asset in the form of Dani Ceballos. According to Sergio Santos (h/t Jorge Picon), the midfielder has picked up a hamstring injury ahead of the Champions League clash against Shakhtar Donetsk. The initial suggestions regarding his hamstring injury are not positive and everything indicates that the midfielder will not return to the pitch until after the upcoming 2022 FIFA World Cup. 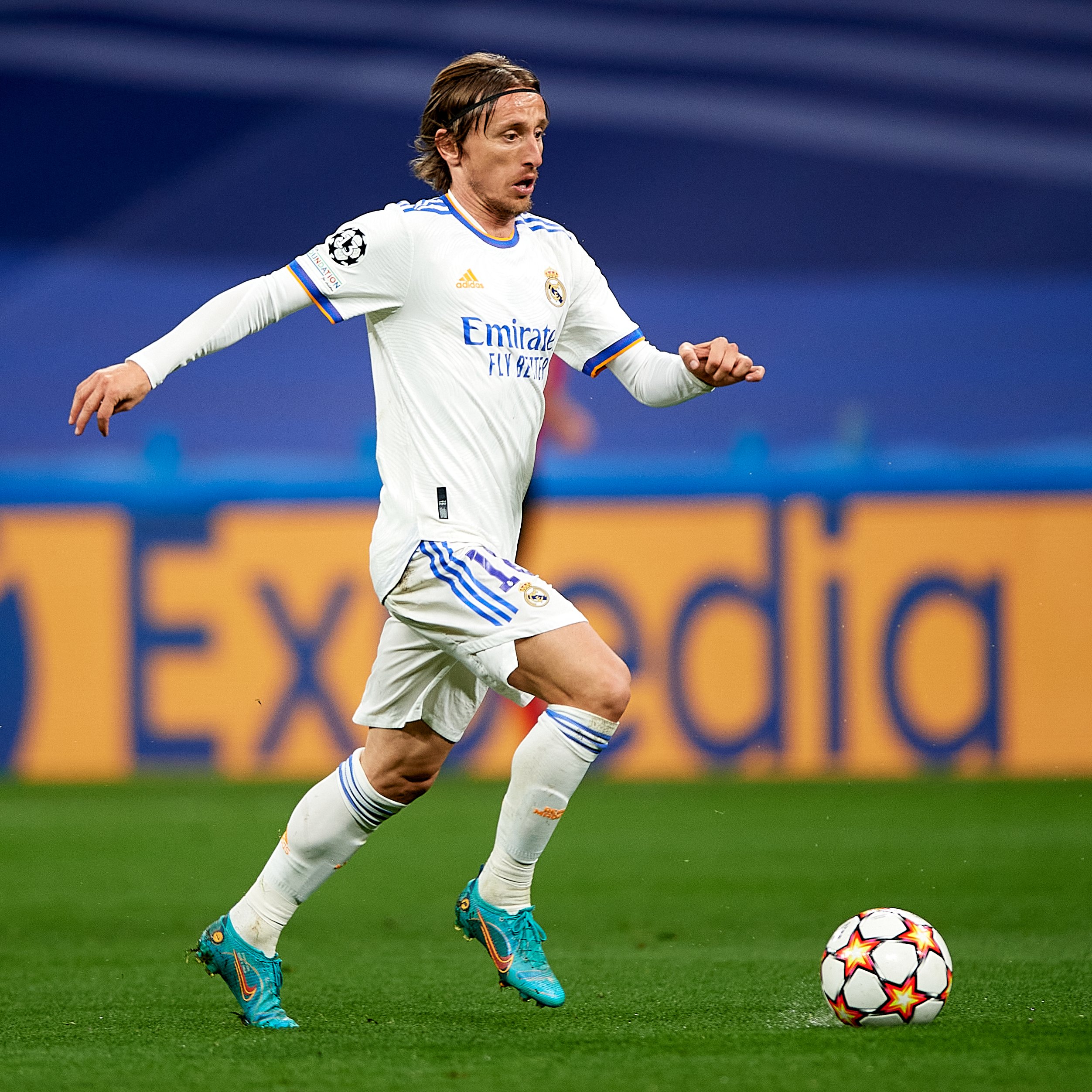 Nothing has been confirmed as of yet. But Ceballos is expected to undergo an MRI scan on Thursday in order to determine the full extent of the injury. He is likely to be ruled out for a significant period, which could serve as a major headache for coach Carlo Ancelotti. Ceballos is by no means a regular in Real Madrid’s starting eleven. But he was a pivotal piece to the club’s strength in depth, especially in the midfield unit.

With the strenuous October schedule already underway, the Real Madrid boss will face a difficult time juggling his options, especially with Modric and Toni Kroos staring at the final phase of their respective careers. Not to mention, Ceballos has performed rather well whenever called upon and is a much more experienced alternative to the likes of Aurelien Tchouameni and Eduardo Camavinga.

But with the former Real Betis man ruled out, Real Madrid must look for replacements, either in the market or in the RM Castilla squad. The subsidiary team’s head coach Raul has recently praised Ancelotti for his conviction in youth development, but whether or not the Italian tactician calls up any of the younger players remains to be seen.